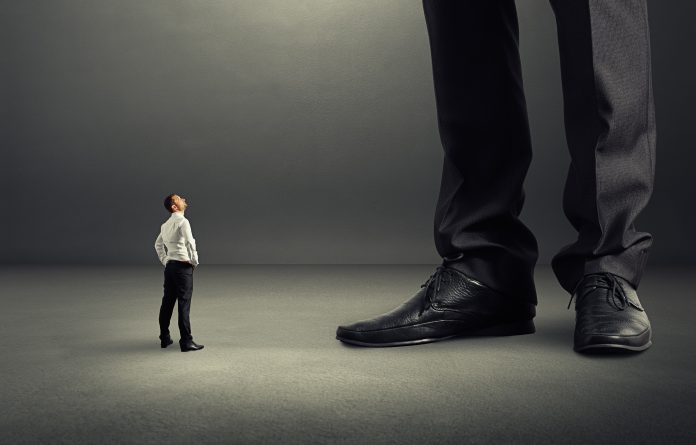 When it comes to the consumer goods supply chain – who really has the power?

Introduction: a history lesson line up

Way back in 1919, a market trader named Jack Cohen started the process of turning his modest stalls into one of the leading, most successful companies in the world. In the 10 years prior to 1939 he went from 1 to over 100 stores across the UK. We are talking of course about Tesco, who – despite recent difficulties – are recognised as the leading supermarket in the UK, with a market capitalisation of over £20B (Aug 2014).

Things have changed dramatically over the past 100 years, of course. Now the power sits firmly with mega-retailers who place increasingly large demands on their suppliers and on their associated supply chains.

Amidst further speculations by Christine Tacon, the Groceries Code Adjudicator (GCA) who says she has “reasonable suspicion” that the Groceries Code has been breached by Tesco, we take a look at some of the pressures that the grocery sector has been putting on their suppliers in recent years.

The pressure is on: day-1-for-day-1 deliveries

More emphasis is being placed by retailers on initiatives like drop-and-drive, day-1-for-day-1 deliveries, co-packing and the introduction of penalties for underperformance. Most manufacturers have no choice but to comply with retailers’ requirements.

This makes life increasingly difficult for manufacturers, who don’t have the processes in place to deal with these requests efficiently.

Imagine if there was a better way…

The good news is that suppliers have a hidden ace up their sleeve: it’s possible to get updates in real-time from the driver on whether a delivery is clean or claused; which not only allows a manufacturer to gain a picture of what has happened, but it allows them to respond to the issue in real-time.

So imagine if you knew each time your customer had an issue at the point of delivery and were able to arrange a replacement or alternative before they even reported it internally. Imagine having access to the information that enables you to get the invoice right first time, every time. Imagine if your logistics claims could be managed by exception, so your team could spend their time investigating claims – rather than shuffling paperwork trying to find them. Imagine if your proof of delivery (POD) documents were all delivered to one place and indexed so you could see which deliveries they correspond to.

What impact would that have on your service levels, write-off value, internal efficiency, ability to negotiate with your customers, and ultimately your bottom line?

The power of customer automation management

By using some clever thinking, and by joining up the information that already exists in your business, this ideal scenario is already a reality for some manufacturers today – thanks to customer automation management.