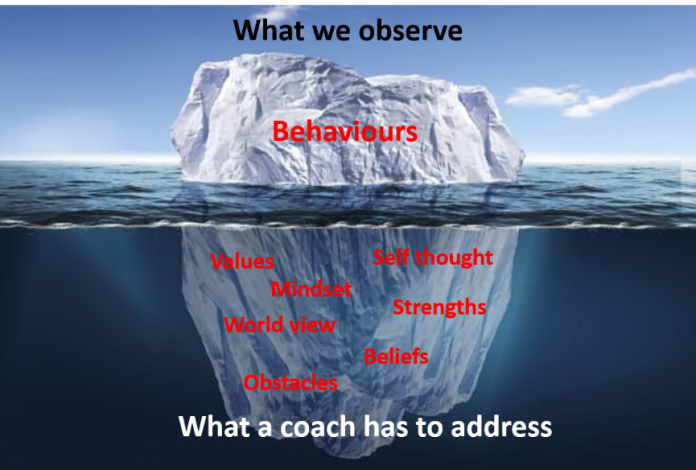 Change is hard. In his groundbreaking 1996 change study, “Leading Change,” John Kotter, concludes that only 30% of companies’ change transformation is successful. McKinsey studies in 2009 and 2013 also supports this conclusion. And of these change failures, 70 percent are due to culture-related issues: employee resistance to change and unsupportive management behaviours (Aiken & Keller, 2011). Despite this obvious importance of behaviours in change management, only 26 percent of practitioners indicate that behaviours are addressed enough in S&OP implementations.

There are a number of changes during S&OP implementation, you and your company will go through a number of changes to make it happen: Change in processes, systems, and behavior of people. How can you determine in what change environment you’re operating? In his book Beyond the Wall of Resistance, Rick Maurer gives three levels at which people resist a change. This is a simple, yet very applicable way to understand a change environment. I’ve used it in practice and added a 4th one based on my experience.

Level 1:   I don’t get it. This is knowledge driven. There is too much involved, I don’t understand. I don’t really get it.

Level 2:   I don’t like it. This is an emotional reaction. This is based on fear. People are afraid that this change will cause them to lose face, status, control, maybe even their jobs.

Level 3:   I don’t like you. Maybe they like you, but they don’t have the trust and confidence in you or your managers S&OP leadership to make it work.

Level 4:   I like it, but… a person might get it and might like the idea of S&OP, but have so much else on their plate that they don’t have the head space to support it actively. Change fatigue plays a role.

These levels of resistance can be present in every echelon of an organization. You cannot make every senior leader or stakeholder understand S&OP, like it, and/or like the leadership. As a leader of S&OP change, you have to understand the dynamics of your own change environment. Therefor it is a good practice to have conversations with all the main S&OP stakeholders and assess what type of resistance, if any, they show. I develop the S&OP leadership quadrant to map your S&OP change environment based on process and behavioural support. 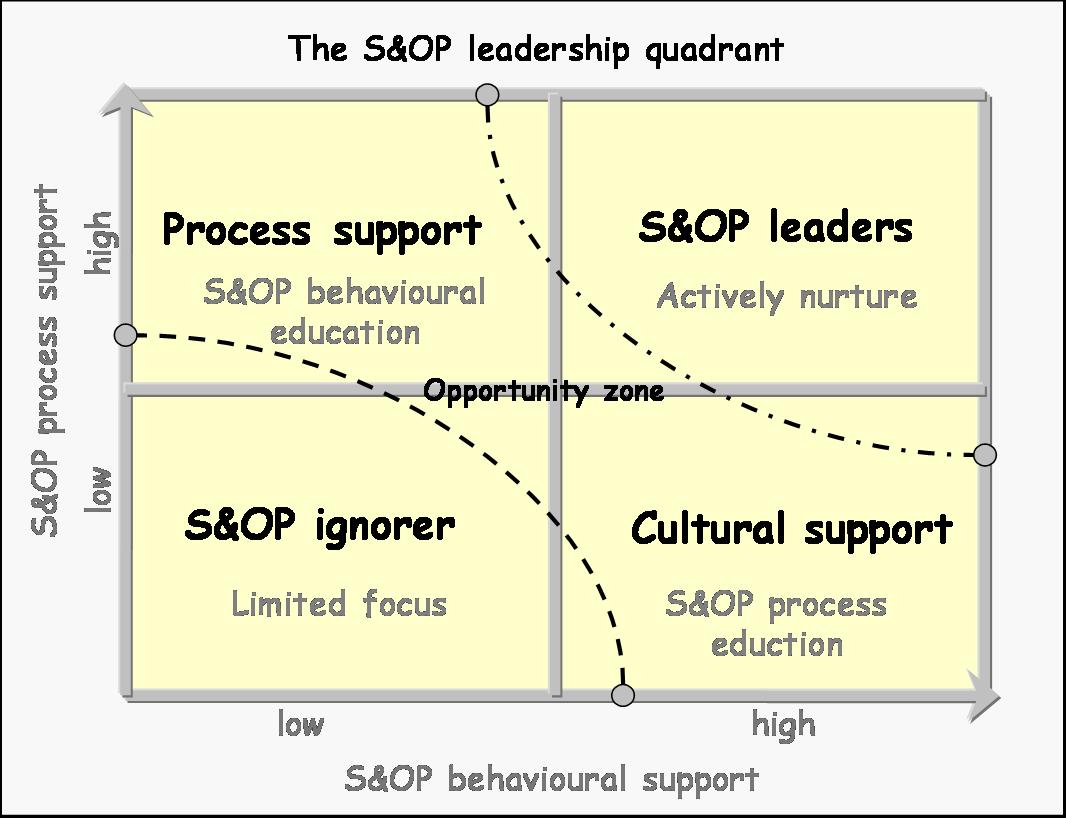 If in your change assessment you find S&OP leaders who show evidence of supporting the S&OP process as well as displaying the right behaviours, nurture them. Ask them to actively display their behaviours and influence other leaders to follow these behaviours. If you find resistance, map the type and make a plan to address it.

Level 1 resistance is the easiest. It doesn’t need coaching and can be overcome by good education. Level 3 is harder, it is about internal politics, but can be overcome by showing your knowledge, building trust and relationships between functions. Level 4 is seen in many large organizations that had change on change one change. It can be addressed by re-prioritizing workload or provide additional resources. A coach could help with time management or help to deal with the pressure. Great change management as for examples Kotter’s 8 steps will also very much help to overcome these types of resistance. 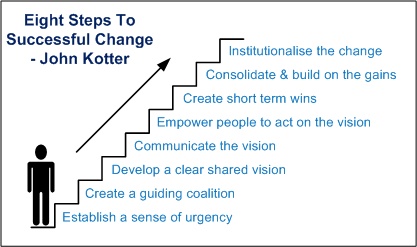 Individuals who show level 2 resistance and display fear of losing status or control due to an upcoming S&OP implementation, mostly do this because of security needs. Their thinking and behaving will be influenced by their need to protect themselves against basic S&OP principles. Principles like open communications, transparent data usage, public information sharing make them nervous. They fear the cross functional visibility in their KPI’s, progress of projects and functional performance.

These individuals might prefer a command and control leadership style and fear to lose control in an S&OP environment. They might have a lack of self-worth or confidence and have a fear of failure in public meetings. They might have a fixed mindset, believing there is no opportunity for growth. They might prefer to maintain the status quo and feel anxiety when being challenged to do something new. Keep in mind that we all developed our preferences over our life journey and many of us will operate with a certain style without even being self- aware about it. The underlying beliefs, values and thoughts an individual has are all under the surface, what we see is only the top of the iceberg; their behaviours. 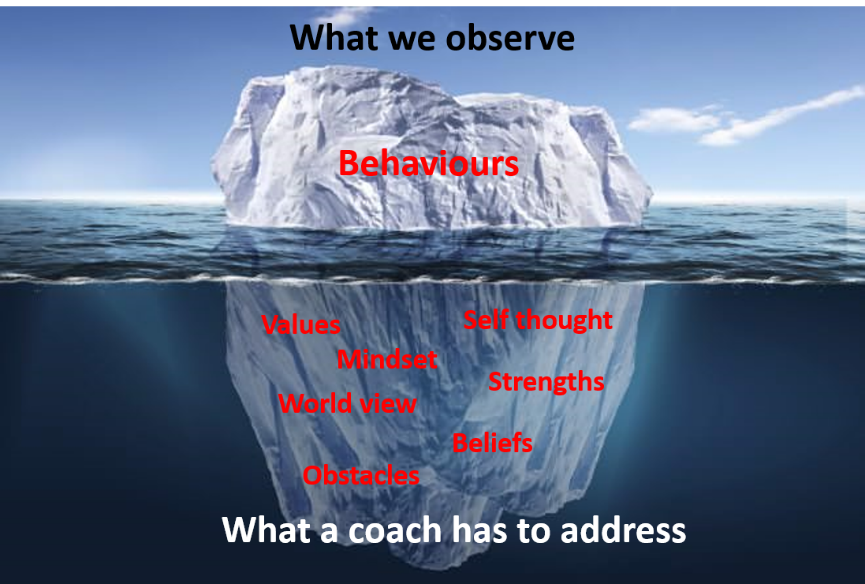 Security needs can result in oppositional behaviours like criticizing without the intention to improve, talking the need for the S&OP process down or blaming and emphasizing minor flaws in S&OP data, process or supporting people. Lack of confidence or growth mindset can result in showing avoidance by not joining conversations, provide the minimum amount of data or show a lack of commitment in general. It can of course get much worse when people start playing power games, purposeful hide data, obstruct the S&OP process and start controlling others to do the same. We can’t say this behaviour is wrong! These behaviours have been developed over a lifetime in support of security needs and to reduce personal anxiety. However, we can say these behaviours are not effective; in life, in business and more specifically in S&OP. This is where coaching to change comes in.

Consulting versus Coach to change

If we want to drive behavioural change, we can’t just tell individuals how they should behave. This is what consultancies do and that’s ok. However, some consultancies call themselves coaches when all they do is show a powerpoint to tell what type of behaviours are preferred in an S&OP cycle. A coach doesn’t tell how to behave. A coach listens to all the underlying reasons why a certain behaviours are a challenge for an individual. Then a coach actually helps to create awareness and understanding of their current behaviour and the impact. Then a coach helps a coaching counterpart or an organization to develop more effective behaviours.

One coaching approach for this phase of S&OP coaching is triple A (Awareness, Acceptance & Action). In conversations and maybe with the help of psychometric tools, a coach has to create behavioural awareness in the coachee. Then a coach needs to guide an individual in accepting that these behaviours are not effective. Finally, once an individual has accepted a need for change in their behaviours, a coach can help create an action plan to develop more effective behaviours. The coach will follow through and hold a person accountable to stick to the improvement plan, but also provides intervention techniques a person can use in real life situation like an S&OP meeting. This coaching process is time consuming and significantly different than consulting. 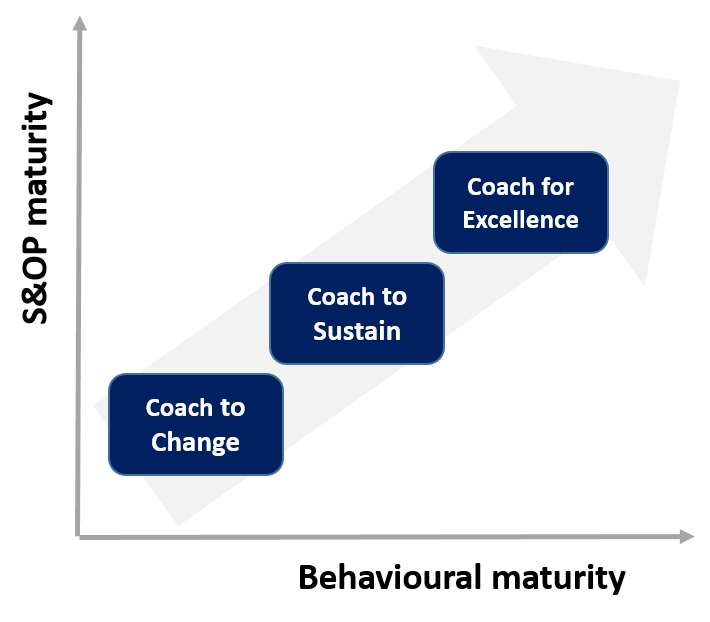 Coaching to change will be applied in the early life cycle of S&OP. During the S&OP implementation and the early S&OP phases that focus on demand, supply and inventory balancing. It supports the behavioural change management required for S&OP and has the objective to develop a critical mass of senior leader that show preferred S&OP behaviours. Once this critical mass is reached, there has been enough change and acceptance to mature both S&OP and behaviours further. The next blog in this series; coach to sustain.