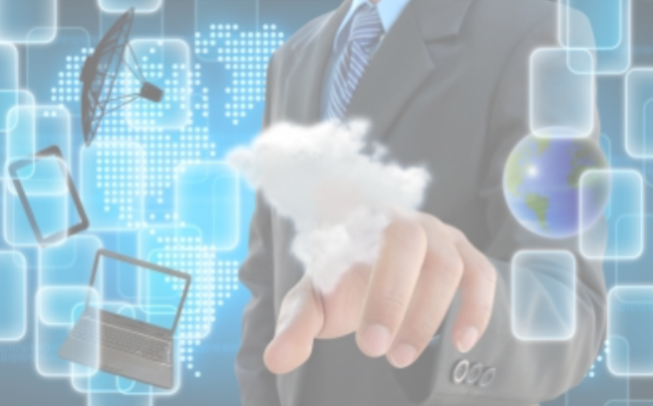 The Depot Repair Industry encompasses a wide variety of enterprises, ranging from original equipment manufacturers to third party service providers and from single location companies to those with numerous shops across the US, Canada, and Mexico.  The types of products repaired include telecom, computers, servers, printers, and smart phones.

To better understand where this complex industry as a whole excels and where improvement might be warranted, Blumberg Advisory Group conducted a survey examining a number of key performance indicators (KPIs) in financial, production, and quality aspects of depot repair.

In the following pages, we discuss the results of this survey and address the key issues that affect many enterprises engaged in depot repair.  The analysis consisted of determining the industry average (median) and best in class (90th percentile) performance for a variety of financial, production, and quality key performance indicators.  In addition, similarities and differences were examined for the following demographic characteristics:

The results indicate that companies are split in how they account for their depot repair financially.  Based on the 2013 benchmark survey results, 45% of respondents view their depot repair as a cost center, 35% as a profit center, and 20% as a revenue or contribution center (Figure 1).

In terms of the types of equipment that depot repair companies support, the most common type of equipment supported was IT (55.9%) followed by “Other” (44.1%).  The “Other” category included equipment such as controllers, automotive diagnostic tools, industrial products, and guitars.  Equipment types that were less commonly supported included printers/scanners/faxes (20.6%) as well as consumer electronics such as MP3s, televisions, and digital cameras (17.6%).  See Figure 2 for the complete list of equipment types that are supported by the depot repair companies that participated in the benchmarking survey.

As part of this survey we evaluated KPIs associated with a Depot Repair organization’s financial performance.  The KPIs were used to examine inventory turnover, costs of service, and overhead costs (Table 1).

Interestingly, industry average and BIC for all KPI questions related to overhead and materials costs tended to be quite similar between different types of depot repair companies.  The range value for BIC was always the best (lowest) one, and even the values for industry average tended to be on the better (lower) end of the range spectrum.  These findings indicate that depot repair companies tend to keep their overhead and materials costs low (as a % of their total revenue), regardless of their specific company characteristics.

Inventory turnover was also often dependent on specific company characteristics.  Companies that charged less than $250 on average per repair had a much higher turnover (industry average of 5.9 and BIC of 8) than companies that charged more than $250 on average per repair (3 and 4.6).  A depot repair company’s financial structure was also a factor, with cost centers having a much higher turnover (5.9 and 7.6) than profit centers (2 and 6.2) and revenue centers (4 and 4.8).  Finally, companies who manufacture their own equipment had a higher turnover (3.8 and 6.8) than third party companies (2 and 6.2).

The KPIs used to examine the efficiency and service quality of depot repair companies are identified in Table 2.

In the depot repair industry, large enterprises have the reputation for being highly efficient and lower cost operations, while small companies have the reputation for being skilled craftsmen.  The analysis of the survey data showed that those advantages were in fact differences between large and small enterprises (as measured by the number of depot repair facilities) and that there are tradeoffs associated with those assets.

As seen in Figure 3, companies with 5 or more repair facilities had significantly more units repaired per week by each bench technician.  This result is supported by how much faster bench technicians repair each unit in large companies.  Since direct labor costs are a major component in the costs of service, faster repair time is a decided advantage for larger companies.

Small and medium sized companies, however, have advantages in lower Dead on Arrival (DOA) and No Fault Found (NFF) rates than larger companies (Figure 4).  The advantage of having lower DOA and NFF rates can be seen in the average repair yield, which is much higher for small (92%) and medium (92.5%) enterprises relative to their larger counterparts (85%).  This is likely a result of the fact that when bench technicians spend more time examining a unit under repair, they are more likely to detect the actual causes of equipment failures, resulting in a higher likelihood of repairing the equipment.

Companies who have recently purchased enterprise software (within the past 24 months) may be disappointed to see that while their DOA rate is lower, they have slower repair times and lower repair yield.  Since research shows that it takes 51% of companies 1 to 2+ years to fully implement their enterprise software program and another 35% of companies 6-12 months (The Real Impact of ERP Systems in the Public Sector, June 2012 by Microsoft Dynamics), it is not surprising that the full benefit has yet to be seen.  If this survey is repeated in 2015, the benefits of enterprise software are expected to be more evident.

The depot repair industry should be rightfully proud to see that overhead and materials costs are relatively low (as a % of total revenue).  Further, the best in class performance is consistently in the lowest (best) category for all financial KPIs (regardless of company characteristics), so the cream of the industry is comprised of all types of companies:  large and small, OEM/ODM and third party, etc.

While the long term benefits from implementation of enterprise software were not evident in these results, the external data supporting implementation is very compelling and future benchmarking surveys are expected to show that to be true for the depot repair industry as well.

Conducting these types of benchmarking studies is useful and continuing to assess industry performance every two or three years would be appropriate.