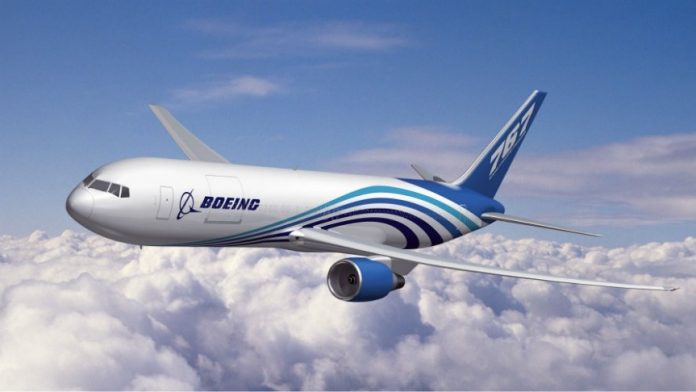 Boeing (NYSE: BA) projects air cargo traffic will grow at an annual rate of 4.7 percent over the next 20 years, with global air freight traffic expected to more than double by 2033.

Randy Tinseth, Vice President of Marketing, Boeing Commercial Airplanes, said: “We see strong signs of a recovery as air freight traffic levels continue to strengthen after several years of stagnation and the air cargo market is now growing at nearly the long-term rates.”

World air cargo traffic began to grow again in second quarter of 2013 with growth reaching 4.4 percent for the first seven months of 2014, compared to the same period a year earlier. If this trend continues, 2014 will be the highest growth year for the air freight industry since 2010.

Much of the weak air cargo growth in the previous years can be attributed to two principal causes; an underperforming world economy and lacklustre trade growth, particularly in those traditional commodities served by the air cargo industry.

The new Boeing forecast shows Asia-North America and Europe-Asia will continue to be the dominant world air cargo markets with the most traffic volume. Intra-Asia, domestic China and Asia-North America markets are expected to have the fastest rates of growth over the next 20 years.

With increased air cargo traffic, the world freighter fleet is also expected to grow with deliveries of 840 new factory-built airplanes and 1,330 passenger to freighter conversion airplanes. More than 52 percent of those deliveries are expected to replace retiring aeroplanes and the remainder used for growth.

More than 70 percent of the new factory-built aeroplanes scheduled to deliver between 2014 and 2033 are forecast to be large freighters, such as the 747-8 and 777.

“Boeing is committed to the cargo industry like no other company,” said Tinseth. “Our complete line-up of efficient, highly capable freighters are well positioned to continue to carry more than half of the world’s air cargo traffic as the market continues to strengthen.”